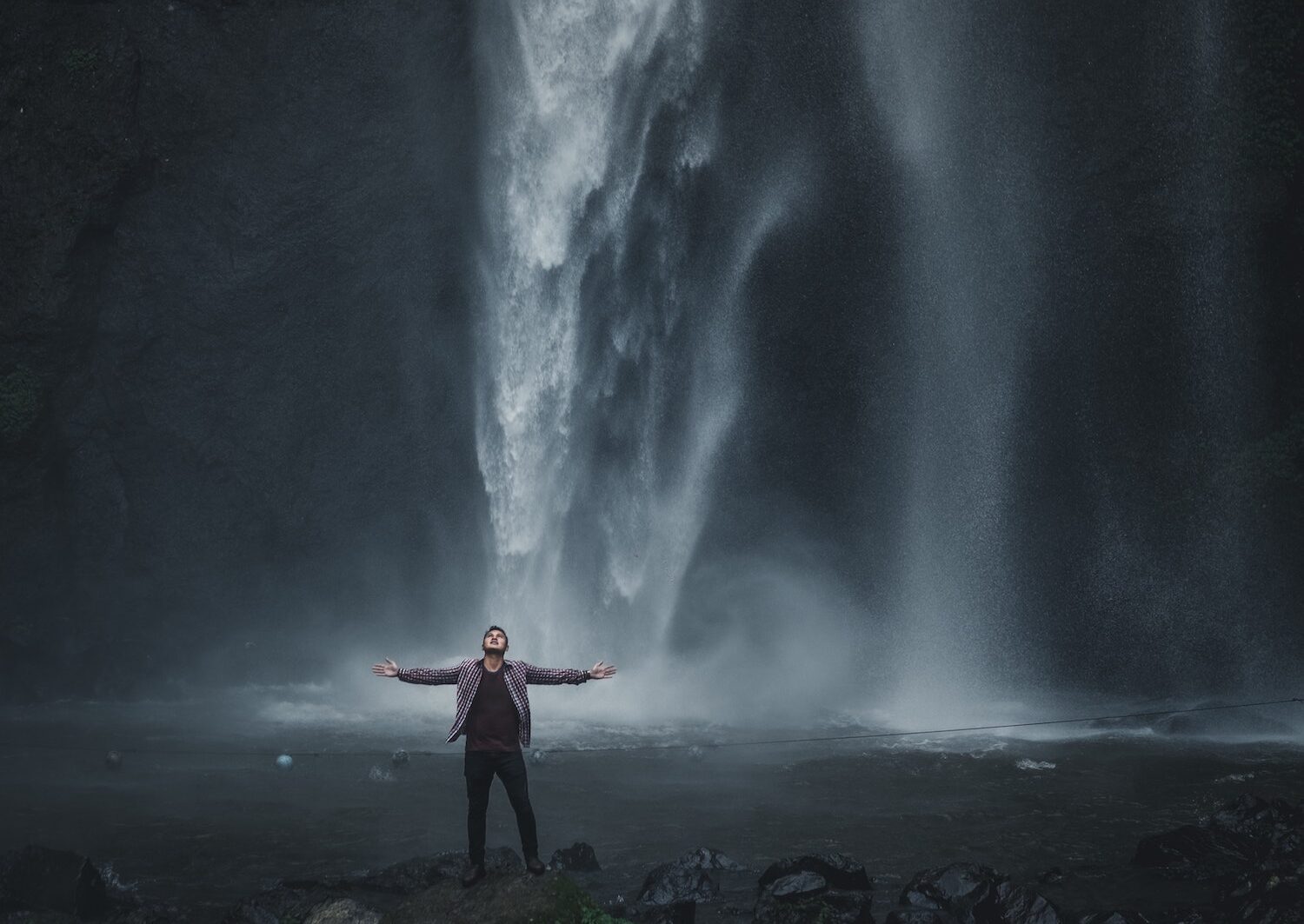 5 Ways to Get Your Prayers Answered by God

You have a dream in your heart, but you wonder if it is God’s dream as well? You have been praying for the dream job, the spouse, the child, the salvation of the loved one. You feel discouraged, and you wonder if God hears your prayers or if he will ever answer. This post will give you seven steps to take until you get an answer to the questions you have been asking God.

When I was five years old, I learned that my grandma did not believe in Jesus. The idea of grandma not being in heaven broke my little heart. That day I began to pray for her salvation.

To my 5-year-old surprise, Grandma didn’t get saved the next day.

Or the next week

Or the following year.

Or five years after that.

Whenever I would go to pray, doubt would fill my heart. “Grandma will never get saved.”

In 1st Samuel, we see a similar situation. We meet a man with two wives named Elkanah. Anyone with two spouses definitely needs prayer!

One wife had multiple children, while the other, Hannah, was barren. The first wive would taunt Hannah constantly, reminding her that her dream would never come true.

Notice how the taunting would come, “As often as she went up to the house of the Lord.”

Satan does not want you to obtain your God’s dream for your life. He knows that when you are in prayer with God, and worshiping him, you are closer to a breakthrough than ever before.

Where is the most resistance towards your answer prayer going to come? Whenever you are about to go and pray.

Have you ever noticed that the minute you start praying for something important to you, it seems as though the opposite begins to happen?

How discouraging! So often, we then stop praying, feeling as if it must not be God then.

But what if that wall we hit was “our rival” trying to provoke us as often as we go to God?

Like Hannah, our rival Satan will remind us of everything we do not have every time we pray for it.

Each night I would pray with my dad again for grandma. As I got older, my prayer circle expanded. I told my Junior High small group at church and in Bible class every time the teacher would ask for prayer requests. Everyone knew Taylor was going to raise his hand and ask for the salvation of his grandma.

And so it was with Hannah.

For years, Hannah went back to the temple to pray once again for a child.

She knew she would hit resistance from her rival. She had a track record of unanswered prayer every year, and yet she tried one more time.

I have found that prayer favors the stubborn. Just keep praying for your God dream until you get an answer.

Mark Batterson calls it “Praying Circles” around your dreams in his book.

3. Pour Your Heart Out

Fast forward 20 years, I was 25 and I received a phone call from my dad, stating grandma had a stroke, is in the hospital, and could die.

Fear struck my heart. (More on how to conquer fear here) I knew this was the moment. If grandma died, she would not know the Lord.

I rushed to begin my hour drive to the hospital. I prayed messy the entire time as I learned in China. I cried out to God for the salvation of my grandma.

It was as though 20 years of prayers rushed out in one hour.

This was the moment that mattered. I poured it all out before God.

Hannah hit a breaking point. She did the same.

She was deeply distressed and prayed to the Lord and wept bitterly…. 13 Hannah was speaking in her heart; only her lips moved, and her voice was not heard. Therefore Eli took her to be a drunken woman. 14 And Eli said to her, “How long will you go on being drunk? Put your wine away from you.” 15 But Hannah answered, “No, my lord, I am a woman troubled in spirit. I have drunk neither wine nor strong drink, but I have been pouring out my soul before the Lord. 1 Samuel 1: 11-15

I believe that if you pray general prayers, you will get general answers.

Specific prayers are scary because they hurt more if they don’t get answered.

Praying, “God, your will be done with my grandma,” is an easy prayer because then, no matter what happens, I can say, “Well, it must have been God’s will.”

But to pray, “God, save my grandma today before she dies.”

That’s a scary prayer. If it doesn’t happen, I will be hurt and have to process more pain with God.

Hannah prayed specific prayers. She took the risk and poured it all out. To the point, the priest himself thought she was drunk!

Hannah’s prayer was not calm, cool, and collected. It was raw and real.

When was the last time you poured out your whole heart before God this way?

When was the last time you prayed specific prayers that were the cry of your heart?

Do you pray raw, real prayers or safe general prayers?

4. Worship God Before You Receive the Answer

19 They rose early in the morning and worshiped before the Lord; then they went back to their house at Ramah. 1 Samuel 1:19

Hannah did not know what her answer was, so what did she do? The same thing she had done for years, she went back to worship God once again.

We must not give up after an unanswered prayer. We must wake up and worship our God once again.

After I prayed my whole heart out to God, I felt nothing left in my heart to pray. I was emotionally drained from pouring it all out.

I turned on worship music and began to worship.

Often when I don’t even know what to pray, I resort back to worship.

Worship recalibrates our hearts to God, takes our eyes off the situation, and puts them back on to God.

Hannah continued to worship God and pray until one day she discovered that she was pregnant. It was all in due timing.

Samuel means, “I asked God, and he answered.”

From that moment on, every time she called for her son, she was reminding herself that God answered her prayers.

Samuel went on to be the greatest prophet in Israel, appointed for a specific time. If he was born in a different time, or in another way, he would have never been given to the temple, raised as a prophet, and changed Isreal.

Samuel anointed King Saul and David, raised an entire region of prophets, and the Bible says that,

“ And Samuel grew, and the Lord was with him and let none of his words fall to the ground.” 1 Samuel 3:19

Everything Samuel ever prophesied and prayed, God let come true.

I believe he learned this prayer method from his mother’s example.

As I came into the hospital, grandma was coming out of brain surgery. They told us that she wouldn’t be able to talk or respond for a while.

To everyone’s surprise, when I walked in, she opened her eyes, looked right at me, and said,

“Taylor, I need to ask you something,”

“What do I need to do to know Jesus?”

Tears filled my eyes. I have been waiting 20 years for this question. I shared the entire gospel with her, and right there, in her hospital bed, she made Jesus her Lord and Savior.

She said a peace came into her heart that she had never felt in her entire life.

God allowed the one who cried out for 20 years to be the one to lead her to the Lord. What a gift.

The next few months, all she could talk to me about was Christ, her prayer life, and how much she loved God. A few months ago, she passed away, and I have more peace than anyone as to where my grandma is right now.

God is so good!He hears your prayers and your God dreams.

Then hit repeat, and do it again until you get your answer.

What do you think? What are other things you do when waiting for an answer from God?