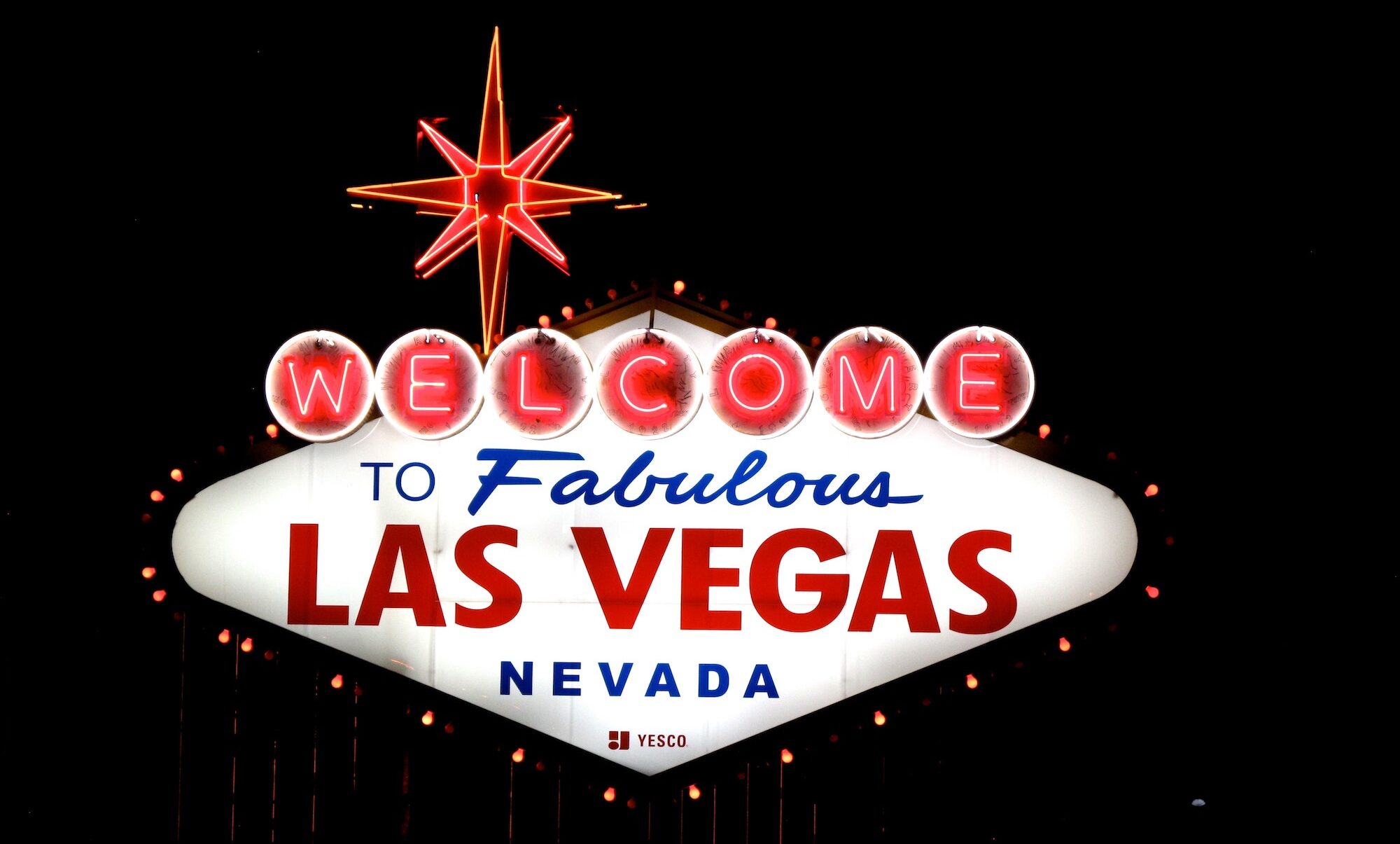 4 Steps to Change Any “Dark” Situation into a God Situation.

You are in an uncomfortable situation. You want to change the environment rather than it changing you, but you don’t know how or where to start. So you clam up, remain quiet and just try to survive the moment. Does this sound familiar?

In this post, we will talk about how to shift a challenging situation into a God situation and how you may even get someone saved in the process.

If you know anything about me, you know I am not the Vegas, party, gambling kind of guy. When my friend got married and asked me to be a groomsman, he said he wanted to do a Bachelor Party in Las Vegas, so off we went to “sin city.”

We walked the Vegas strip one night, looking at the incredible hotels and searching for the volcano that erupts outside of “The Mirage” hotel. The only issue was that about every 5 minutes, guys holding cards advertising strippers would appear out of nowhere. I guess seeing seven men walking around in Vegas screams “Bachelor Party!”

My heart felt so grieved by how lost this city was, and specifically how lost these men were. I struggled with tension in my heart between sharing the gospel with these men and being present for my best friend getting married.

It was a dark place, and honestly, I had no idea what to do. How do I bring the light here?

1. Ask for an Opening

The more we said no, I swear the more the “Stripper Coupon Demon” put a target on us. It got annoying. Every step, another man was trying to advertise strippers. I felt the tension in my heart growing.

“Ok, God,” I prayed, “give me an opening. The man who asks me three times to go with him to the stripper joint, that’s the man I’m going to share the gospel with.”

Too often, I have spent my life avoiding the darkness in the world, worried it would influence me. As I got older, I realized is that God is never afraid of the dark. It is the darkness that is terrified of Him.

Christians were always meant to influence the darkness and shift it. Bring in the light. We are called to be the ones to step into challenging situations and change them for Jesus, not run away or avoid them.

In Isaiah 6, God asks, “Who will go?” God is looking for ones to send. We must answer like Isaiah and pray, “Here I am, send me.” Step one to shifting the world around you is to ask God to use you to make the shift!

Most coupon men were satisfied with a single “no,” and as we kept walking, they wouldn’t follow us. Except for the one man God had a divine appointment for.

A Goliath of a man, almost a foot taller than me, caught me at a crosswalk, held out a card to me, and said, “Want to meet some girls tonight?”

“No,” I said. As the light signaled to walk, I began to move forward across the street to join my group. To my surprise, he followed me into the street. “That’s one, I thought.”

“Come on, man, best girls in all of Vegas,” he pushed.

The streets in Vegas are so big that you can only make it across half the road before the light turns again. In the center of the road, we came to an island of sidewalk where people who didn’t make it were left stranded, waiting for the next light.

My group made it to the other side, and I was on the island with a group of strangers and stripper coupon man.

“Come on. You know you want to.” He pressed a third and final time.

Usually, the shift we are praying for is on the other side of our risk. Someone has to risk changing the atmosphere. If not you, then who?

I then asked, “God give me something to share with this man.”

Immediately I saw a picture flash through my mind of a small little girl, and I knew it was his daughter and that he wasn’t with her. (Learn how to hear God with my free resource!)

I turned to him, “Hey man, tell me what’s going on with your daughter?”

“What??” He said, eyes opening wide and stepping back.

“Why aren’t you home with your daughter?” I asked again.

“I am a Christian, and God told me, he wants you to go be home with her and be a father.”

“Holy #$%@!!” I smiled at this reaction. I love when nonbelievers realize God is real. Sometimes cussing is the highest praise an unbeliever can give from such a low place.

He looked around, trying to leave. Now he was stuck on the island with me.

“She lives in another state,” I can’t provide for her, so I left and came here. I am just trying to sell ads to can get by.”

“No man, look around. Is this really what you want?” I pointed to the vegas hotels and coupons in his hands.

“Is selling stripper coupons really who you want to be? God has so much more for you. He wants you to go back home and be a Father to your girl. God wants you to be his son, so he can teach you how to be a dad.”

“I don’t know what to do…” He covered his watering eyes with his massive hand.

In North Korea, God told me, “All I need is a spark,” Just a single spark proves the weakness of the darkness. Draw people to the light by showing them the light.

The kindness of God leads us to repentance. Romans 2:4

People are used to being told they are horrible. They are not used to being encouraged. When I encourage people in the Lord, they are way likelier to come to him than when I condemn them.

If you want to change the environment you are in, release encouragement.

“Let’s start with you getting right with God. Do you want that?”

He put out his hand, wanting me to grab it, and said, “Please, yes, anything to get out of this.”

I grabbed his hand, and in the middle of the Las Vegas island surrounded by cars, drunk people, and stripper coupons, he came back to God.

He repented for his sins, for running from his daughter and her mom. He asked God to help him be a dad. He asked for Holy Spirit to come.

Holy Spirit doesn’t need a clean environment to come. Him coming cleans up the atmosphere. Too often, we think we need to run from a dark place because God is not there. But I believe that God longs for us to bring him into those very places.

This man, halfway through his prayer, broke down crying and grabbed me for a hug. What a sight that must have been to the others stuck on the island with us. A 7 foot, massive, black man, breaking in the arms of a skinny white boy like a son in the arms of a father.

People circled us, staring at the site. I held him as he wept. Who cared about the people around us. This moment was for him.

After a moment, he let go, pulled hundreds of stripper coupons out of his pocket, and threw them on the ground. “I need to go home. I need to be a father. I’m leaving Vegas tonight and going back to Washington.”

He looked at me like a new man, set free from shame.

The light turned green to walk again, and we parted and walked our separate ways.

Don’t be scared of the dark. The dark is afraid of the light. The darkness doesn’t change God. He transforms the night. As an ambassador of Christ, we are called to represent God everywhere we go.

When you are in a dark, challenging situation, ask for an opening, take a risk, release encouragement, point it to Jesus, and the atmosphere will shift.

What do you think? What are steps you can take to shift any situation into a God situation?