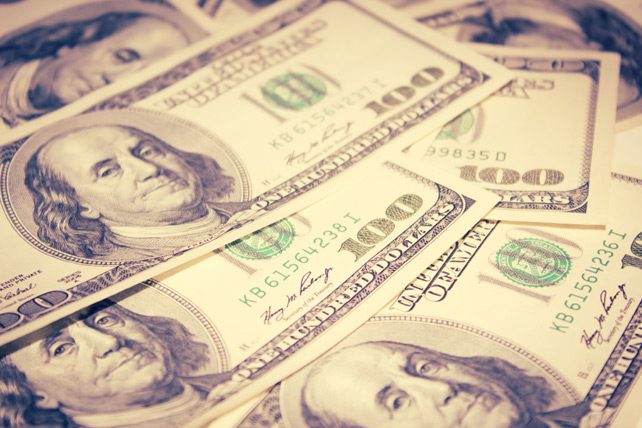 Mark Batterson: What’s Your Net Worth?

You know you aren’t supposed to compare to everyone else, but sometimes you can’t help it. Someone else always seems to have more money, a bigger house, a nicer car. In such a materialistic world, it is easy to find your value in how much you own.

But do our materials give us value? Or is there something else more valuable from Heaven’s point of view? I believe that our value system is pretty upside down from what Heaven deems as valuable.

Today’s post is taking a look at what is valuable from Heaven’s perspective from one of my personal hero’s Mark Batterson!

For those who don’t know him, Mark is one of few pastors truly changing their city for Jesus! Mark pastors National Community Church in Washington D.C. and is an author of multiple best-selling books.

You can imagine how blown away I was when he not only responded to my email asking him to be a guest post but said yes!​

Open up your hearts to the Lord, and enjoy this week’s post by Pastor Mark, and discover what brings true worth into your life!

Moses Montefiore was the first Jewish man to hold high office in the city of London. A friend of the royal family, he was knighted Sir Moses by Queen Victoria in 1837.

That same year he was elected sheriff of London. In later life, Sir Moses became famous for his philanthropy.

He made seven trips to the Holy Land, the last one at the age of 91. His love for the Holy Land was demonstrated by his funding of a textile factory, a printing press, a windmill, and several agricultural colonies in Palestine.

On his 100th birthday, the London Times devoted its editorial page to his praise. One of those editorials recorded a remarkable exchange.

Queen Victoria once asked Sir Moses, “What is the extent of your wealth? How much do you own?”

Sir Moses, who had amassed a fortune through business ventures and real-estate acquisitions, told the queen it would take a few days to appraise his wealth.

When he came back to the queen with a number far less than she surmised, she found it unbelievable. With a smile, Sir Moses explained, “Your majesty, my only true wealth is money that I have given to charity. Anything else I possess is merely temporary and may someday be lost or confiscated.”

What you own and what you are worth are two very different things!

What’s your net worth?

Net worth isn’t calculated by a stock portfolio, equity in property, or the balance in your savings account. Your net worth is the sum total of all you’ve given away, not a penny more or a penny less.

I love the way author Gary Thomas frames this fundamental shift in perspective:

Thinking about eternity helps us retrieve [perspective]. I’m reminded of this every year when I figure my taxes. During the year, I rejoice at the paychecks and extra income, and sometimes I flinch when I write out the tithe and offering. I do my best to be a joyful giver, but I confess it is not always easy, especially when there are other perceived needs and wants.

At the end of the year, however, all of that changes. As I’m figuring my tax liability, I wince at every source of income and rejoice with every tithe and offering check—more income means more tax, but every offering and tithe means less tax. Everything is turned upside down, or perhaps, more appropriately, right-side up.

The math will morph as blessings carry over! Everything else is a sunk cost.

What do you think about what Pastor Mark Said? What do you believe gives us true value and will carry over with us into Eternity?

Let us know in the Comments!

Mark Batterson serves as lead pastor of National Community Church in Washington, DC. NCC also owns and operates Ebenezers Coffeehouse, The Miracle Theatre, and the DC Dream Center. Mark holds a doctor of ministry degree from Regent University and is the New York Times bestselling author of 17 books, including The Circle Maker, Chase the Lion, and his newest, Win the Day. Mark and his wife, Lora, have three children and live on Capitol Hill. Read more from Pastor Mark at MarkBatterson.com. 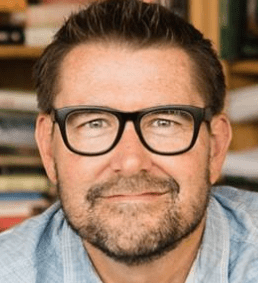