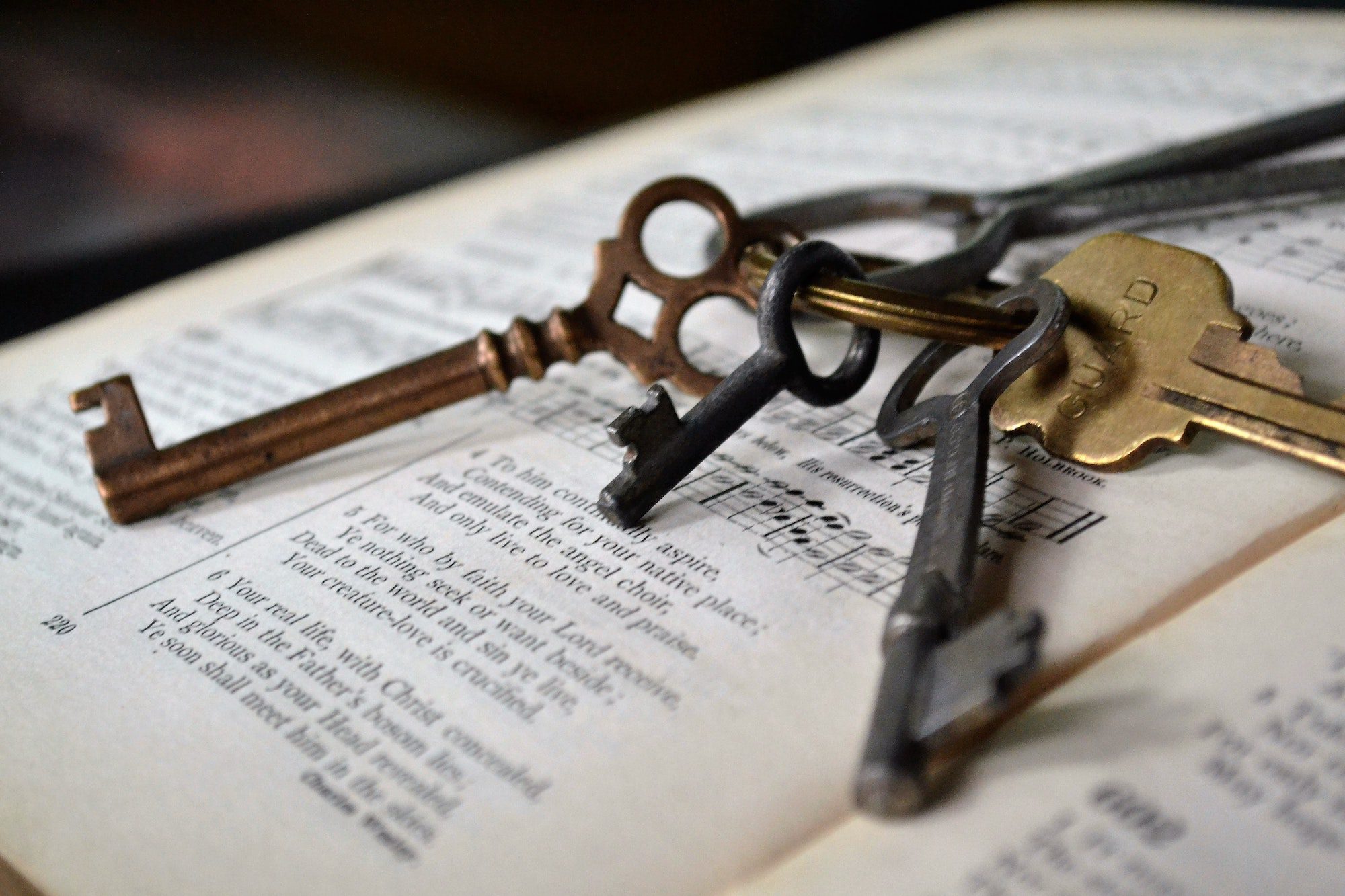 6 Ways to Unlock a Heart of Forgiveness in Your Life

You know you need to forgive, but practically have questions. How do you know if you have forgiven? What if you don’t feel it? How do you know you’re ready? Last week’s post was the why behind forgiveness, and this week is the what. Here are five practical ways to unlock a heart of forgiveness in your life.

Like every person alive, I, too, have been hurt by someone else. To get wounded is to be human. One time it was so bad, though, that I wondered if I could ever forgive them.

As I was praying one day, the Lord brought the person to mind, and immediately I felt that shift in my heart. You know the shift. That moment when your heart starts to get guarded, defensive, and shut down.

But then I saw a picture of Jesus hanging, beaten and bleeding on the cross. It looked gruesome, and my heart broke. I then saw the person that hurt me standing on the other side of the cross.

Jesus then raised his head and looked at me. From the cross, he asked,

Stunned, I realized that the cross was the filter between us.

I knew that I had a choice. I could either choose to forgive, acknowledging what Jesus did was enough for them, or I could look at my savior and tell him, “no, what you did was not enough.”

That was the day I realized forgiveness is not a feeling but a choice we make to say that the cross was enough.

You will notice every other point here will start with the word “choose” because forgiveness always begins with a choice.

Colossians 3:13 Bear with each other and forgive whatever grievances you may have against one another. Forgive as the Lord forgave you. (NIV)

How much has God forgiven me? Completely. Then I have to forgive them completely.

I cannot partially forgive. I cannot half forgive. I must forgive entirely.

What helps my heart is to say, “Jesus, I completely forgive them for everything they have done.”

Mark 11:25 And when you stand praying, if you hold anything against anyone, forgive him, so that your Father in heaven may forgive you your sins. (NIV)

How often should we pray? Every day, multiple times a day.

So then, how often should we forgive? This verse says, whenever you pray if you have anything against someone, stop and forgive them.

The minute I turn to pray, it is now time to forgive again. This means I should never hold a grudge more than even an hour!

Many people think that they need to wait a while before they are “ready” to forgive. But you have been shot and wounded. You cannot wait until you are “ready” to get the bullet out. It may kill you. The faster it is out, the faster you can start healing.

In Bible times, a Pharisee Teaching stated that you only needed to forgive someone three times for a specific action, then if they did it again, no need to forgive. Three strikes, your out.

Peter, trying to show how forgiving he is, asks Jesus a question.

Matthew 18:21Then Peter came to Jesus and asked, “Lord, how many times shall I forgive my brother when he sins against me? Up to seven times?”

Seven times! Wow, Peter, that is double what the Pharisees say, plus one more! That’s pre

He probably thought he would get a compliment from Jesus for his forgiving heart.

Seventy Times 70!?! They probably tried to do the math in their head.

“How will I ever keep track of that?” they would wonder.

Jesus did not mean for us to keep count and forgive precisely 490 times. It does when someone hurts you for the 491st time; that’s it, it’s a free game to hate them.

No, Jesus was making a point. In other words, Lose count. Don’t keep track. Forgive someone forever, even when they do it again. Choose to Forgive again.

5. Choose to Forgive through faith.

Often, we think we have forgiven someone when we feel good towards that person.

This is not true, and it is making forgiveness based on feeling rather than based on faith.

Stating I will forgive when I feel better towards the person is like saying I will wear a cast after my broken arm heals.

The arm is going to heal funkily. Choosing to forgive is the cast that will help the broken heart heal.

We choose to put on a cast, in faith, knowing that though it will hurt and be uncomfortable and inconvenient, it is the best way for the heart to begin to heal.

It is the same with forgiveness. In faith, we choose to forgive, even though it is painful, inconvenient, and uncomfortable. Our faith tells us it will cause healing to occur.

We must also recognize that forgiveness is not equal to trust. Though I forgive someone immediately, it is okay to have to build up trust once again.

When someone hurts me, in faith, I say, “Father, I don’t feel it, but your cross was enough, and I choose to forgive them.”

What if you forgive them, and it still hurts again tomorrow?

The devil may come to you and tell you that you did not forgive because it still hurts. This is not true. The cast is still on, even though the arm still hurts. Even after you forgive, it may hurt a little while, but it will go away if you choose to keep forgiving.

Enforce the victory of the cross. It takes time, but it will get better.

6. Choose to Forgive Yourself.

One time the devil was having a hay day reminding me of my failures. I couldn’t forgive myself for something I had done. As I was praying, I saw that same picture of Jesus on the cross, but I saw myself behind the cross this time.

He asked me, “Is this enough to forgive what you did?”

I already knew the answer. Jesus was the filter between myself.

Jesus said, “Love your neighbor as yourself.” Matthew 22: 39

You cannot love your neighbor if you hate yourself.

You cannot forgive your neighbor if you hold grudges against yourself.

Forgiveness is so on the heart of Jesus that moments before death, were “Father forgive them.” luke 23:34

If he can do that to the men who drove nails into his hands, I can choose to forgive again no matter what happens to me.

How do we start to forgive? Choose to Forgive Completely, daily, 490+times, in faith, and towards yourself. These will ensure you walk with the heart of our savior, unlocked and always ready to forgive.