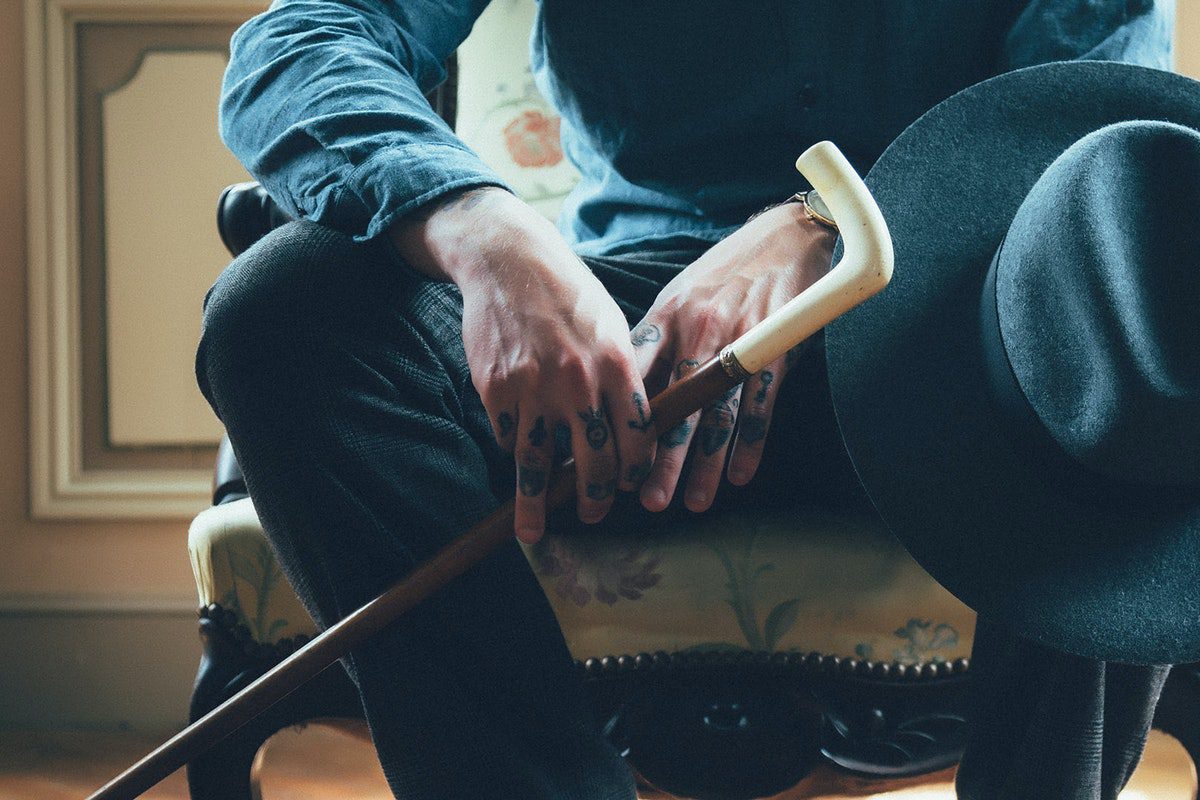 Grandma Takes on the Mafia: 5 Ways to Be Radical for Jesus

If you’re like me, you want to do something radical for Jesus. You long to know your life will make a difference for the Kingdom, but you wonder, “How do I even start?”

Here are five ideas on how to live a radical life for Jesus I learned from a little old Australian woman — and the Columbian mafia.

On the outskirts of Bogotà, Colombia, is a suburb “protected” by the mafia. Basically, locals are required to pay the mafia for their presence in the area. In return, no one there can leave their homes after dark unless they want to get shot.

On the other side of the world, an elderly grandmother lived in the white suburbs of Australia. She was retired, widowed, and didn’t do much but wait to babysit her grandchildren.

She wondered if there could be more, and she asked God to use her for His Kingdom one more time before she died.

In this passage in Isaiah, God did not ask, “Who is young, energetic, experienced, or qualified?” He simply asked, “Who will go?” This grandma said, “Here I am. Send me.”

Have you ever felt like you wasted time — days, months, or maybe years — living for yourself? Ever wonder if you missed your chance to do something for God?

It is never too late to start something incredible with Jesus. Just pray, “Here I am, God. Send me.”

Lou Engle once said, “Pay attention to your tears; they can point to your destiny.”

While asking God about what to do, the elderly Australian woman kept seeing stories of the orphans in Colombia. Her heart broke for them.

She decided to travel to Colombia to see the problem for herself. She learned this dangerous area was the center of the orphan issue.

She felt God tell her this was her new home. She didn’t have plans for a big organization. She didn’t even speak Spanish.

She had just a small dream: to be a grandma to a bunch of kids who had no one.

God is just looking for simple obedience. He does not need our grandiose plans. He is the “Gran Dios,” so let Him plan things.

The one thing that we can give Him that he doesn’t already have is our “yes.”

She started living in this dangerous neighborhood in Bogotà.

She said that her frailty and weakness actually helped her. No other organization can go into this region because they are a threat to the mafia’s control. But what kind of a threat could an old white lady who doesn’t speak Spanish possibly be?

God will use our weakness as the key to opening His doors.

The woman’s plan was to learn Spanish, then try and practically love the children. Her first thought was that she could do what grandmas do best: She invited the children to her house and fed them.

Slowly, over time, about 40 children per day were showing up at her house. So she decided to start teaching them about Jesus.

Many people back home accused her of not being wise when she first started. It was too dangerous for an older woman to be doing something so radical for Jesus, they said.

She figured the wisest thing anyone can do is be obedient to God.

She would be safer alone in mafia-controlled Colombia with God then she would be at home in the suburbs of Australia in disobedience to God.

She shared with us that there was a time when the mafia realized her influence on the town was growing, and they told her to leave. She replied that God had brought her here, and she was to stay and love the children.

That night, someone broke into her house and stabbed her.

The next day people from the town came and found her and took her to a hospital. To the entire town’s (and the mafia’s) surprise, she returned home that week and reopened her daycare.

This amplified her message of love, and even more people began to trust her. It was clear that she had truly committed to loving their children.

What the devil intended for evil, God will use for good.

Whenever we are doing something for God, we will get pushback. But to those who don’t give up or run when it gets hard, God will break through and open doors we could never open ourselves.

By the time our missions’ team met this elderly woman, she was running a school five days a week, teaching the children from the whole town about Jesus.

She had become the “grandma” of this whole region, and she was bringing change to the area that the government and organizations could not.

She was supposed to be “done” with her career. But she realized it was never too late to be used by God. Because of her, these orphans have a home, and the entire region is changing.

One 80-year-old missionary woman once told me: “Never retire. Only refire.”

Do you want to be radical for Jesus? It’s simple. Just start small, take risks and obey, and don’t give up, and God will do the rest.