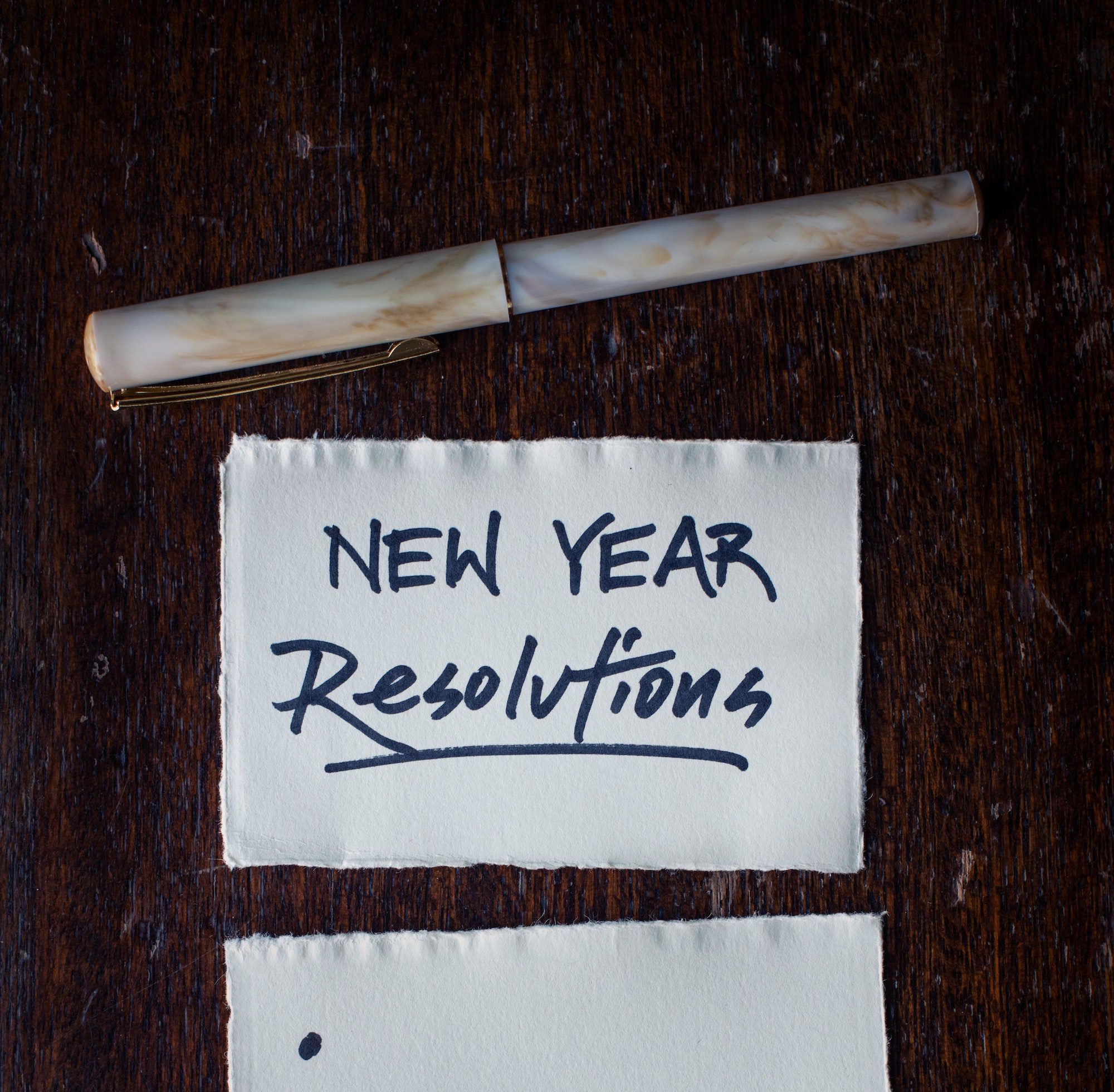 Frustrated with New Years Resolutions? Use These 5 Truths to Change Your Life!

You want this year to be different, so you are already thinking about New Year’s resolutions. Who isn’t? But if we are truly honest, we all have a trail of failed resolutions behind us. The gym membership that only got used for a month. The five books you swore to read stare at you from three chapters deep. Did you wonder if it was even worth trying this year?

Instead of resolutions this year, I want to encourage you to apply these five truths to your life instead. They aren’t resolutions to achieve but rather new lifelong habits to build. If you do this, your life will transform and move you beyond where any resolution could take you.

If you want to transform your life this year, the first thing that you need to do is get a vision. You will have nothing to aim at if you do not have a target, which means every shot you take will miss.

Solomon, the wisest man to ever live, saw the power of vision and proclaimed:

Proverbs 29:18 “Where there is no vision, the people perish…”

Something inside of you dies when you have no vision for the future. God created us to be builders, innovators, transformers. There is a deep desire in all of us to grow and look more like Jesus and transform the world around us to look more like heaven.

In the original Hebrew, the word for “vision” means “prophetic vision or revelation.” It is divine guidance for your life. Think of it as a calling on your life — a God-sized dream.

A small dream like “I want to make more money” isn’t a calling that gives purpose or a vision for life. We are way more motivated if we feel like God has called us to do something!

When we feel lost, unsure of our calling with no vision or dreams for our future, we become stagnant, and something inside us begins to die.

Resist the urge to make superficial, shallow resolutions with no eternal value. Instead, get some time with the Lord and ask Him (and yourself), “If I could do anything for God, what would it be? What do I feel called to in life? What gives me purpose? When do I feel the most alive and fulfilled?” All these questions help point you towards your vision. (Read my post on keeping your destiny here)

2. Write It Out Plainly.

Habakkuk 2:2 “And the LORD answered me: “Write the vision; make it plain on tablets, so he may run who reads it.”

Place it where you will regularly see and be reminded of it. It must leave your floating headspace and get written down so you can remember it.

Notice how God told Habakkuk to write his vision down plainly so that he could run with it! If your vision is too complicated, you will get overwhelmed not knowing where to start, and so you will never run forward.

Your vision must be “runnable.”

Imagine how the Israelites felt when God told them to conquer the Promised Land and defeat all the giants who lived there. I would be so overwhelmed! But this is why God then reassured them the conquering would happen little by little over time.

To paraphrase, God said, “It won’t happen in a year, so don’t focus on all the enemies. Just focus on the ones directly in front of you. Drive them out. Then we will move on to the next one until you are strong enough to hold the whole land.”

The truth is that we want everything to change overnight. We live in an “instant” world. Instant food in the microwave or drive-through restaurants. Instant information on our smartphones. Instant replies over text.

If we aren’t careful, we will use this same “instant” mentality on God and ourselves. We don’t understand why we aren’t instantly different from who we want to be, and we give ourselves little grace to transform “little by little.”

We hate that all our enemies aren’t gone all at once. But why would God do it this way? He says that it’s “lest the land become desolate and the wild beasts multiply against you.”

Believe it or not, the enemy had a purpose in that land. They tamed the beasts and grew the fruit until Israel was strong enough to do it themselves.

Israel needed to build strength, character, and sheer numbers to hold the Promised Land after they conquered it. If we skipped right to our dreams and immediately got them when we wished for them, we wouldn’t have the character to keep them.

Character comes from fighting and winning victories “little by little.”

God is interested in the long-haul success of our lives, so He lets us grow into it one step at a time.

Apply this same concept with your big goals. What is the first tiny step you can think of towards your goal?

Example: I want to read 12 books this year. I broke the goal down into little-by-little steps. I figured out that if I read 5-10 pages a day, I would read 1-2 books every month, which would surpass my 12-books-a-year goal.

Twelve books is overwhelming. But five pages? I can do that today and again tomorrow.

You have to think backward from the big goal into its small parts. So what are the first clear baby steps towards your vision or goal?

It is sad how badly I need accountability. I’d like to think I had enough personal strength to get up at 5:00 am every day to work out on my own. But let’s face the truth: More often than not, I don’t.

Do you know what changed everything? Accountability.

I found a friend who said he would go to the gym every morning with me at 5:30 to work out. After that, my success rate of getting up at 5:00 am, and my success at getting to the gym went through the roof. I went from once a month to four times a week.

Whenever that horrible alarm clock went off, the room was pitch black, and I wanted to roll over and sleep again. But then I thought about my friend, waiting for me at the gym, wondering where I was. That little push got me out of bed and to the gym.

We work better toward our dreams when we have accountability, someone checking in to see if we are genuinely working toward them.

Take your goals and vision and share them with someone. It works even better if you have a team of three, all agreeing to keep each other accountable!

Ecclesiastes 4:12 A person standing alone can be attacked and defeated, but two can stand back-to-back and conquer. Three are even better, for a triple-braided cord is not easily broken.

In the Bible, a man named Zerubbabel feels called by the Lord to rebuild the temple in Jerusalem. The temple was destroyed and currently sits as a pile of rubble in the town. Talk about an overwhelming goal!

Zechariah 4:6-7 says, “Then he said to me, ‘This is the word of the LORD to Zerubbabel: Not by might, nor by power, but by my Spirit, says the LORD of hosts. Who are you, O great mountain? Before Zerubbabel you shall become a plain. And he shall bring forward the top stone amid shouts of ‘Grace, grace to it!'”

He proclaims that we don’t have the strength in ourselves, but God does, and He gives grace to get the job done!

Zerubbabel’s anthem of grace has to become our motto when pursuing our vision and dreams. Is it hard? Yes! But God is mighty. Does it feel impossible? Absolutely! But God is powerful. Does it seem too much to bear? Yes! But there is grace!

This year, I want to challenge you not to make resolutions that will live and die in 2022. Instead, get a vision for life-changing transformative goals. Then write it out plainly and break it down to the first, little-by-little step. Finally, get accountability to chase your dreams and give yourself plenty of grace!

What goals do you have for 2022? Try to write them out plainly below so we can encourage you in them!