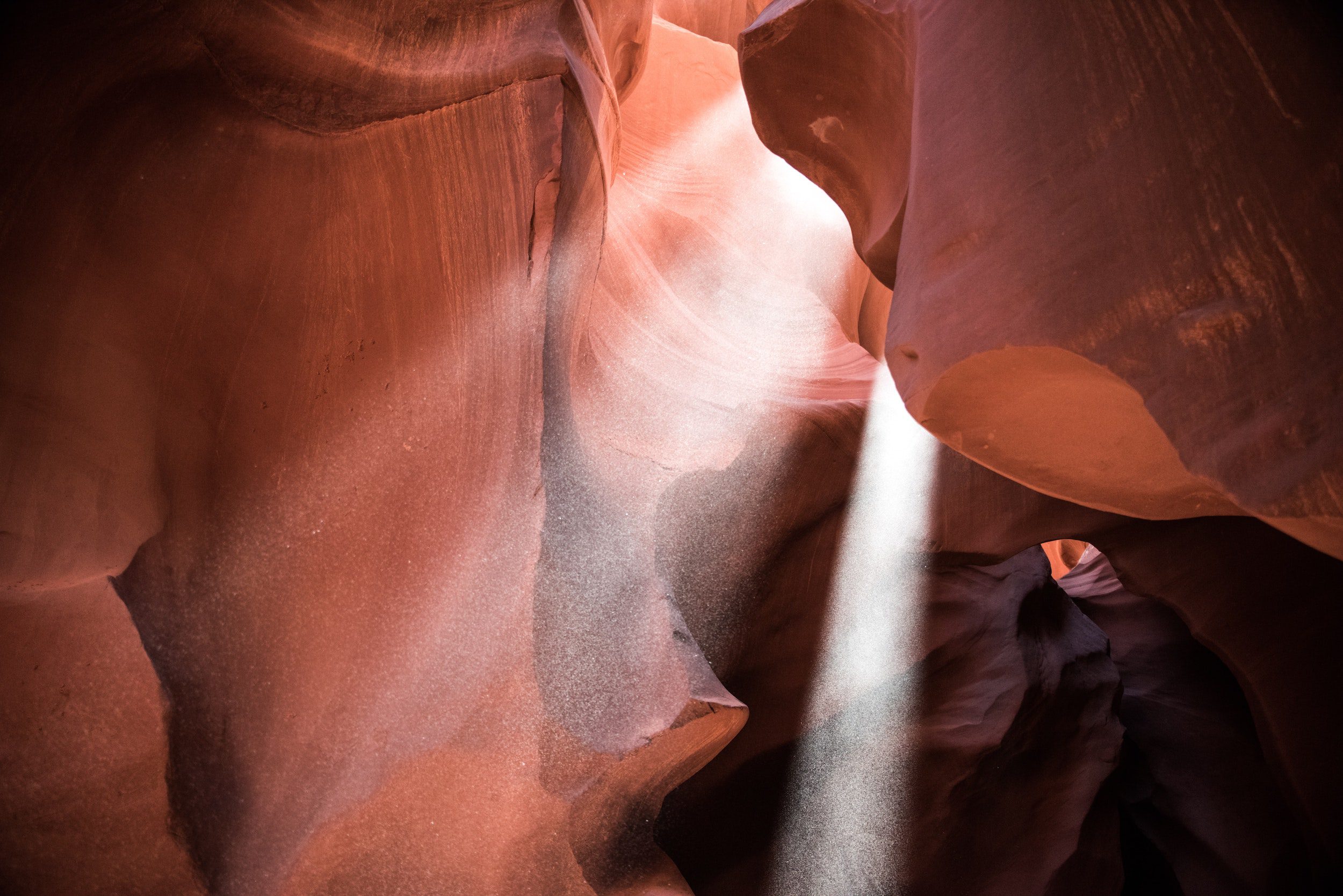 6 ways to React to the Unexpected

You were looking forward to the holidays this year. We all were. 2020 had different plans no one expected. Covid is still around and threatens to ruin the holidays for many. How are we supposed to react when our expectations and even dreams seem to fall apart?

This post will give you six ways to react when the unexpected comes knocking down your door.

Today our story opens with a 17-year-old named Joseph, who had a bad case of tattle tailing on his 11 older brothers. Have you ever known someone who seemed like the favorite child of the family? That was Joseph.

When the children asked Dad, who his favorite child was, he didn’t answer, “You’re all my favorite,” like most parents would. Instead, he decided to ensure his children would need counseling and responded that he “loved Joseph more than any other of his sons” (Genesis 37:3).

The final straw broke one night when Joseph claimed that he had a dream that all his brothers would bow down before him one day.

They threw him into a pit and then sold him as a slave to Eygpt.

And you thought the holidays were rough in your family?

If anyone ever had a right to give up and forever be angry at God, it would be Joseph. In a moment, he went from being the favorite in his family to being a slave. His brothers took his entire future from him.

Have you ever been blindsided by a tragedy or a dream that fell apart? Maybe a friend or family member rejects, lies, or betrays you? Maybe your job disappears when you least expected it. Perhaps you or a loved one got Covid, and it ruined all your plans for the holidays. Or worse of all, maybe you lost the life of someone close to you.

When tragedy hits, the overwhelming question seems to appear “Why God?”

A mentor of mine once told me, “Taylor, you are asking the wrong question. Don’t ask why. God may never show why. Ask, ‘what do I do now, God?'”

Often, We can get paralyzed by not understanding why. But in reality, our souls don’t need the why. What our soul needs to know is if God is still with us, and what do we do now?

2. Remind Yourself that God is Still with You.

Even in his slavery, God was with Joseph and made him extremely successful.

Genesis 39:2 says, “the Lord was with Joseph, and he became a successful man.”

What if God could meet us in pain and despair and somehow turn it actually to become a success story?

If Joseph had waited for the answer to his why to move forward, he never would have.

Instead, he focused on the fact that God was still with him, which changed everything.

Joseph, though he was a slave, was placed in charge of all his Master’s home. He became the most trusted advisor.

Why? Simply because God was with him.

We don’t need the whys. We need God with us.

3. Stay Faithful, Even When Others are Not.

His Master had an unfaithful wife who had her eye on Joseph. When her husband was not around, she grabbed Joseph and commanded him to sleep with her. He Ran!

When in pain, or hurt, or confusion, we are often tempted to give in to a sin that we know is wrong. But because we think no one will know, or even worse because no one else is doing the right thing, we believe, ” why should I?”

The secret place is where testing and promotion come first.

When the unexpected hits our lives, we must remember to stay faithful, regardless of what those around us are doing.

4. Focus on Character, Not on Promotion

Potiphar’s wife accused Joseph of raping her and got him thrown in prison.

This guy can’t get a break!

But even in prison, Joseph somehow succeeded!

The Bible tells us that even though Joseph was in prison,  “the Lord was with Joseph and showed him steadfast love and gave him favor…” Genesis 39:21

I often find that my excuse for not doing well is rooted in my circumstances. It is so easy to blame the hand I was dealt rather than focusing on how to best play it.

Joseph was to rule a kingdom. But he did not know that yet. All he knew was that he was in prison. The timing belonged to God. All he could do was be faithful where he was at.

When the unexpected hits our lives, we must focus on our current character and let God focus on the timing.

While Joseph is in prison, his cellmate has a dream.

In my opinion, Joseph should hate dreams. Remember how he was thrown into the pit by his brothers? It was because he told them his dream. If I were Joseph, dreams would be a source of pain or mistrust.

But instead, Joseph chooses to invite God into this spot, and God gives him the interpretation of his cellmate’s dream.

What if, instead of running from the place of pain, we invited God into it?

Joseph didn’t know that this would be the moment that changed his life.

That cellmate later got out of jail, stood before the Pharaoh, and told him about Joseph. Joseph was taken out of prison and asked to interpret the Pharaoh’s dream.

God, once again is with Joseph, gives him the interpretation, and as a result, Pharoah puts Joseph in charge of all of Eygpt. He becomes second in command of the most powerful nation in the world.

He went from prison to the palace in a day.

How was he qualified to run a nation? He had built the Character he needed in slavery and prison.

Decades after Joseph’s pain first occurred, God, answered the “Why?”

“Because Joseph, this is how you become a king.”

When unexpected events happen, it is easy to lose hope. But we must keep dreaming.

Later, Joseph meets his wife, starts a family, and names his son “Manasseh,” which means “God has caused me to forget my pain.”

Joseph’s life becomes so healed that he can’t remember the pain anymore.

We have a choice, to live life holding on to our sorrow caused by unexpected pain, or we can be like Joseph, choosing to look upon our past, forget our pain, and focus on the good and restoration we have now.

Unexpected events have happened this year. Pain is everywhere. But remember, don’t ask why ask what now? The Lord is still with you. Stay faithful, even when others are not. Focus on Character, not on promotion
Keep Dreaming. Choose to Forget the Pain.

God is good, even when everything seems to fall apart.

How about you? Has God ever taken an unexpected pain in your life and redeemed it?

What do you think is the most important way to react when the unexpected hits?